Audi Engine Misfiring: What It Means and What to Do 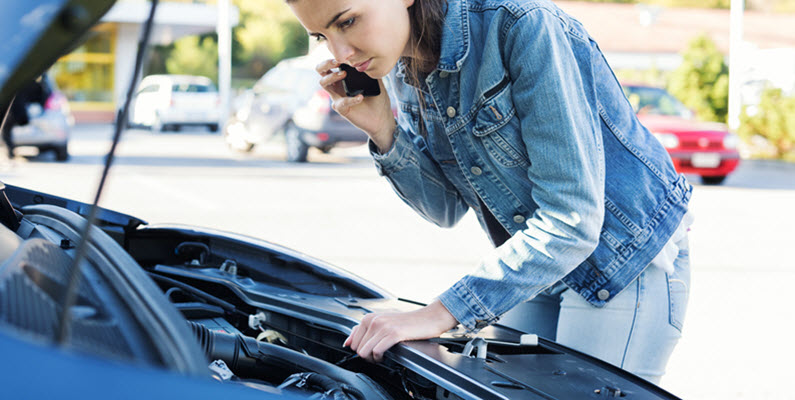 What is engine misfiring and what vehicles does it affect?

To put it quite simply, engine misfiring is an indication that your Audi needs servicing right away. While there are an array of reasons why your Audi’s engine is misfiring, the most important thing is that you get the problem diagnosed by an Audi professional right away. Many drivers describe engine misfiring as a sort of engine jerking, bucking, or hesitation. The problem may be chronic or it may only occur once or twice in the span of a week. Engine misfiring can be related to fuel, intake, ignition, or timing problems, which can each create a host of other issues that require immediate attention.

Engine misfiring is quite common, but that doesn’t make it okay. As we said before, if your car encounters an issue with the fuel, intake, or ignition systems then any vehicle may experience engine misfire. Audi vehicles have encountered a spike in reported cases of engine misfiring, with a range of diagnosed sources. Therefore, it’s essential to stay on top of routine maintenance and inspections that can help prevent misfiring from occurring.

Staying aware is half the battle

Since engine misfiring is quite common, it’s critical to consistently observe how your Audi is performing and to know what other signs often lead up to or coincide with engine misfiring so you can catch the problem sooner rather than later. Here’s what drivers can often expect before or after the engine misfires:

Your Audi is quite an intelligent piece of machinery, and will likely alert you to when and where there is a performance issue occurring. Engine misfiring often causes the check-engine light to come on in Audi vehicles, which is helpful for the diagnostic process.

Along with engine misfiring it’s also common to experience other concerning changes in performance in your Audi. For instance, you could experience stalling and reduced fuel efficiency. These symptoms may precede, follow, or occur alongside engine misfiring.

Another common issue that accompanies engine misfiring is emissions issues often leading to emissions test failure. This is concerning to Audi drivers, as most high-quality luxury vehicles are expected to pass emissions tests.

As we mentioned before, engine misfiring can usually be traced back to an issue with one or more of the following systems: ignition, fuel, or air intake.

Fuel system issues usually involve problems with the fuel filter or fuel injectors, both of which can become clogged or dirty. This can cause engine misfiring to occur if the engine doesn’t receive the proper amount of fuel for combustion.

The engine runs off of a timing system that includes timing belts or chains, which control intake and exhaust valves that allow the engine to fire at the appropriate times. If the timing belt is damaged or misaligned, it can lead to engine misfiring, and can cause significant damage your engine.

The ignition system in your car is responsible for “igniting” the fuel mixture that enters your engine so that it can power your vehicle. If the ignition system encounters issues, such as worn ignition coils, spark plugs, or faulty sensors, it could cause engine misfiring.

What you can do to prevent or fix engine misfiring

The Audi specialists here at European Motor Cars pride themselves on quick and accurate diagnoses followed by efficient and cost-effective treatment solutions. The residents of Summerlin, Spring Valley, and Las Vegas, NV, have trusted us with their luxury European vehicles for over 3 decades, and have named us the number one European service center in the area – a title which we are very proud of. If your Audi has recently begun to misfire or you’ve noticed other concerning symptoms in your vehicle, please call us right away to help ensure your safety on the road.