BMW VANOS Repairs From the Expert Mechanics of Las Vegas 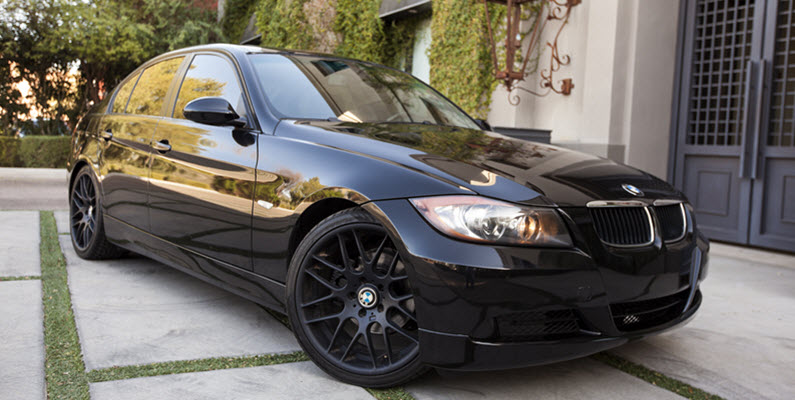 The VANOS system is an innovation specific to BMWs that has been around since the early 90’s. This system revolutionized the way driving felt, creating a smoother yet more powerful feel that enticed drivers. In fact, without many of us realizing it, the VANOS system is part of what makes BMWs so beloved world wide, as it is a defining factor in what makes these stunning cars so amazing to drive.

With this in mind, we will take a closer look at the VANOS system, find out what it is, learn some of the error codes which can help you diagnose issues, and discuss some tips and tricks you can use to try to repair a malfunctioning system.

What is the VANOS system?

VANOS is an abbreviation of the German words “VAriable  NOckenwellen Steuerung.” It is BMWs interpretation of the engine variable valve timing unit. BMW introduced the VANOS system in 1992. It is designed to help improve engine performance through modifying both the engine intake and exhaust valves, allowing both parts to open and close reflexively as your drive. This provides improved engine performance.

The VANOS system offers your BMW smoother idling as well as an increase in torque and a more elastic powerband. The VANOS system also includes solenoids, which are in charge of controlling the flow of oil to the cam gears. This ensures the timing adjustments are accurate.

There are 3 types of VANOS system, and each of which can have their own inherent faults, so first, let’s take a look at an overview:

If your VANOS system becomes faulty, your BMWs onboard computer will inform you of this failure using fault codes. Listed below are some of the common fault codes on all three systems you may notice. This will also tell you what they mean, allowing you to respond accordingly.

Models Likely to Have Faults

Listed below are the models of BMW most likely to develop faults within the VANOS system. Therefore, if you are a driver of any of these, be sure to keep up to date on the maintenance of this system.

Repairing the VANOS system is quite a tricky process and can require special diagnostic tools, so it is really a job best seen to by the professionals. Since the VANOS system works in direct relation with your engine, it’s always best to ensure repairs involving the most expensive and valuable part of your car are best fixed by an expert. As the VANOS system is specific to BMWs, it is best to take your car to a BMW or imported/German car specialist to ensure your vehicle is in experienced hands.

As a driver, the best thing you can do to help look after your VANOS system is to schedule regular maintenance and ensure your oil levels are topped up. A low level of oil can trigger VANOS fault codes. So, by undertaking this simple step, you’re greatly reducing your risks of VANOS systems failure. 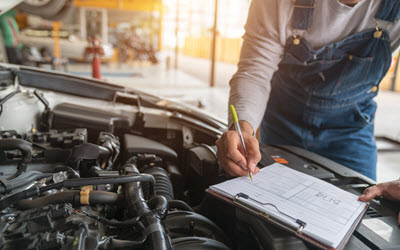 those living in or around Summerlin, Spring Valley, and Las Vegas, NV. We are the expert in imported European models. European Motor Cars can fix your VANOS issues with skill and precision to become your trusted BMW maintenance and repair specialist.