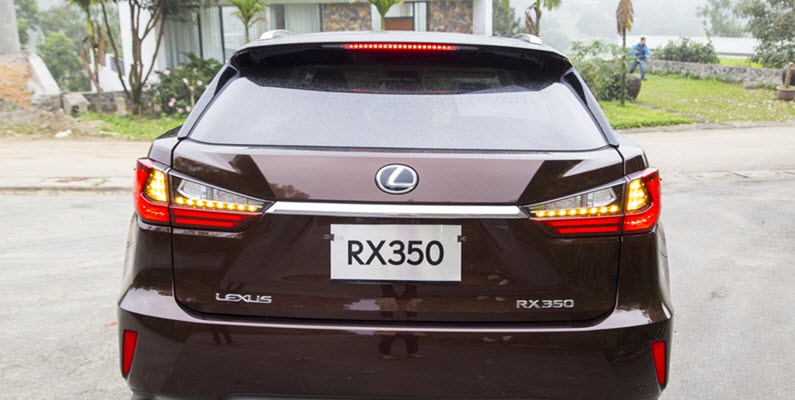 Lexus is generally known for making high-end, reliable vehicles. The Lexus RX 350 is considered a luxury crossover SUV. Despite the Lexus reputation for high quality, the RX 350 has suffered from electrical problems.

Electronics are vital to modern vehicles and control multiple aspects of proper automotive operation. There are sensors to monitor and adjust inputs/outputs, wiring harnesses connected to various parts of the engine and related parts, and of course the Electronic Control Unit (ECU) that serves as the brain of the vehicle, just to name a few important systems.

When a part of the electronic system fails, it can lead to many problems, from minor annoyances, such as the radio going out, to more severe issues, like a sensor failing and being unable to receive or transmit information about the vehicle’s status to other parts of the system. This can cause safety concerns if drivability is impacted.

The RX 350 is known amongst its owners to be susceptible to electrical failures, and some of them can be quite dangerous and have even been subject to recalls. Let’s discuss some of the common issues so you can be aware of them and what can be done.

Above are some of the primary, biggest issues the RX 350 faces in relation to its electrical system. However, owners have also discussed intermittent issues with lighting, accessories (radio, navigation, etc.), and even the engine being unable to start after sitting with the engine off but accessories running.

Unfortunately, some of these problems are not known until they present themselves, such as the stability control failure. You’re likely to be unaware of until you are literally in the moment the system fails to activate, making you wonder if/when they might occur.

You can use your VIN (usually located in multiple spots on your Lexus, often under the hood, in the driver’s door jamb, etc.) and look up any recalls for your RX 350. If you have an open recall, it’s best to get it addressed immediately. Even if you have no recalls, this model can still suffer from other electrical problems, so it’s important to have it inspected to ensure your vehicle’s electrical system is intact and functioning as it should.

European Motor Cars has been voted the #1 European service center in Las Vegas for over 30 years! 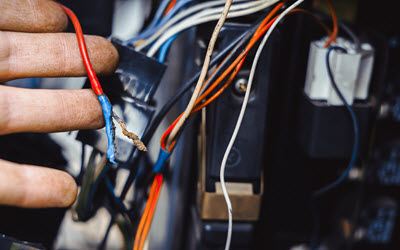 We have highly-trained, certified technicians who specialize in Lexus models. Be confident in our quality service with our 40-month/40,000-mile warranty, which is more than most other centers offer!

We provide loaner cars if needed, a shuttle ride to and from your home or workplace, as well as a waiting room with complimentary drinks. All vehicles also receive a complimentary car wash.

Our location is 3440 Spring Mountain Rd, Las Vegas, NV 89102. We also serve the nearby locations of Summerlin and Spring Valley, NV. To schedule an appointment, call (702) 367-7140 or use our form online to set a service appointment.