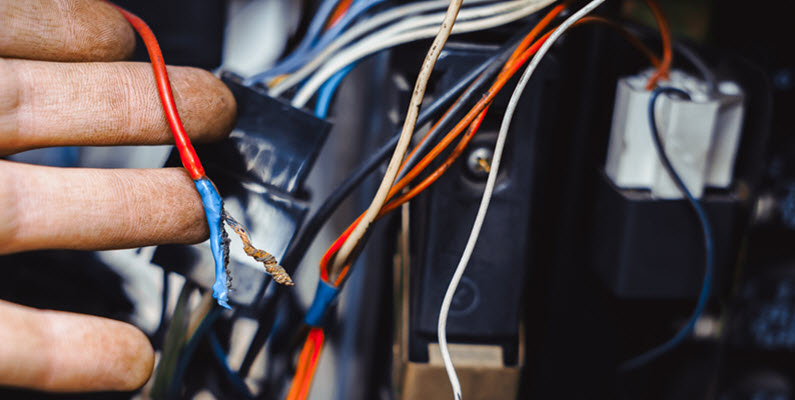 The Land Rover is one of those vehicles that makes you feel like you can conquer anything. Whether you’re on an adventure out in the desert or driving through the city, you’ll feel strong and capable in these grand vehicles. Unfortunately, greatness doesn’t make these vehicles immune to electrical problems.

Most of these problems aren’t too dangerous, and mostly just annoying, but a few of them do raise some concern when it comes to the driver’s safety. Below, you will find a list of common electrical problems you may encounter in a Land Rover.

So you think it’s getting to be that time when you need more fuel, right? Wrong. It’s past time, and now you’re stuck on the side of the road trying to figure out what to do next. The fuel gauge reading incorrectly is a common problem in Land Rovers. One reason that the fuel gauge may read incorrectly is because of failed fuel sending unit inside the fuel tank. It’s said the models from 2003 to 2006 could be affected by this issue starting at around 100,000 miles. With all of the petty issues out there, this is probably one of the more serious ones.

This is more of an annoying issue, but it can also affect your driving if you’re not careful and don’t get it fixed right away. Land Rover models from 2002–2004 experience an issue that causes mirrors to be totally useless when it comes to folding them in and out. This could lead to bigger issues, such as drivers trying to fix their windows while operating a moving vehicle, or not being able to see things the way they should.

One person explained it as sometimes one or even both power folding mirrors being unable to fold in and out as they normally should. This could be a problem with a dis-logged microswitch in the mirror’s assembly. It’s recommended that you ask your reliable car technician to check this micro switch before replacing the mirror assembly. Get this fixed right away so that you and everyone else remains safe on the road.

Several people reported on this issue, according to the site known as Car Problem Zoo, which brings together a community of frustrated car owners in attempts to fix any issues they might have. One user reported that his 2018 Land Rover was basically useless because none of the more popular electricals were working properly, namely Bluetooth. He explained that the infotainment meant system, which is kind of like the brains of the car, is often failing to work in the way that it was built to work. The screen freezes, which means you can’t use the a/c, radio, Bluetooth phone, climate, or back up cameras. That’s extremely problematic if you were excited about getting this car for its advances in technology.

Drivers have been taking their Land Rover’s in and out of the shop ever since purchasing the vehicle, with no avail to fixing the real problem. The computer can seemingly have a mind of its own and is constantly in need of more updates. Though Land Rover is fully aware of the situation, a solution has yet to be discovered. These lack of features are annoying at best, and while it doesn’t put your life in any real danger if you can’t have heating, cooling, and a bunch of cool music blasting through your Bluetooth speaker, you paid top dollar to have an operational car, so be aware of these issues before purchasing, and speak with your mechanic about any possible fixes they may be able to offer.

The Land Rover may be one of the most amazing cars 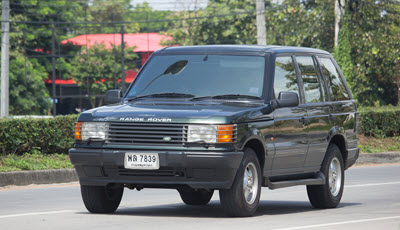 as far as the initial first impression, but as with any car, hiccups are bound to happen. That’s why there’s European Motor Cars. Driving anywhere from NV, to Las Vegas, to Spring Valley, and even Summerlin may prove challenging when relying on a faulty electrical system. Luckily, European Motor Cars delivers on its promise of providing Las Vegas with the best of the best in auto repairs. There’s no better place to fix your car’s electrical issues. If you’re experiencing electrical malfunctions in your Land Rover, give us a call today!