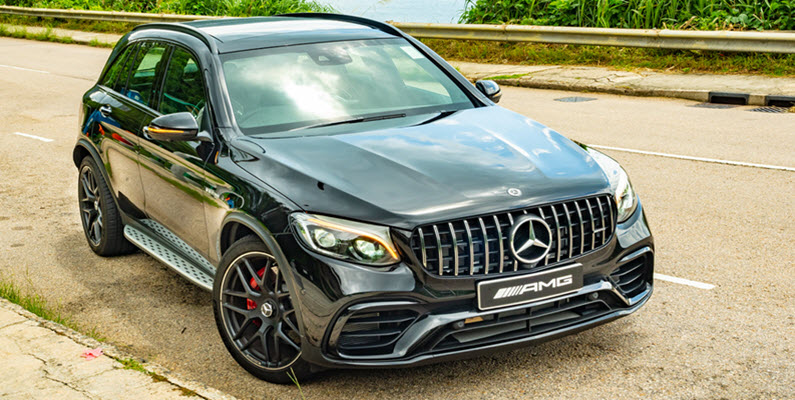 Mercedes is a brand synonymous with both luxury and intelligent design. A component of all modern Mercedes vehicles that encompasses both of these features is the AirMatic system.

The AirMatic system is Mercedes’ answer to air suspension. This feature has been refined and perfected to give you the feeling of driving on air no matter the terrain.

However, as with all vehicles, with time and use, parts can fail or malfunction, leaving your Mercedes feeling anything but deluxe. In this article, we will take a closer look and the AirMatic air pump motor, discover some of the signs and symptoms of its failure, and discuss how to repair and maintain it in the future.

What is the Purpose of the AirMatic Motor?

The AirMatic motor is controlled by a relay, which is a sensor that is able to turn the motor on and off as required. For example, when it senses the driver’s door open, the computer anticipates an upcoming drive. It will prepare the motor to start working, allowing the suspension ample time to inflate for a comfortable, luxurious ride. Likewise, when it senses the engine has been turned off, it will turn off the motor, allow the suspension to slacken.

However, when this relay fails, it can lead drivers to incorrectly blame the motor itself. Relay issues can be easily diagnosed by paying closer attention to the suspension when turning off the engine. If you notice that the motor continues to run even though the engine is off, then you have a clear indication of a relay problem.

The most clear sign that the motor of your Mercedes AirMatic system has failed is a suspension that is deflated or does not feel as though it is sitting right. This may feel saggy or uneven. Drivers usually notice that their Mercedes sits lower than usual, sometimes saging at the front or back. This is usually caused by the air pump motor being unable to supply the suspension with the correct amount of air.

As previously mentioned, you may also experience issues with the AirMatic Motor relay, instead of the motor itself. This problem can cause a dead battery, especially when the relay keeps the motor running even when the engine is switched off.

How do I fix the AirMatic motor?

If you are suspecting issues with the motor of your Mercedes AirMatic system, your next step is to bring your car to a specialist for diagnosis. As the AirMatic system is unique to Mercedes, it is important you take your vehicle to a specialist. This will help ensure your issue is diagnosed correctly and repaired efficiently. It will also give you peace of mind that your luxury vehicle will be handled correctly.

Going to a specialist service center will also help ensure that if you need replacements, the parts are both genuine Mercedes components and they are installed correctly. Poor installation of one part of the AirMatic system has the potential to cause knock-on effects to the rest of the system, potentially causing expensive repair work down the road.

Your Mercedes represents the very best in engineering, so when it comes to servicing, why settle for anything less? Luckily, if you live in or around Summerlin, Spring Valley, or Las Vegas, NV, the 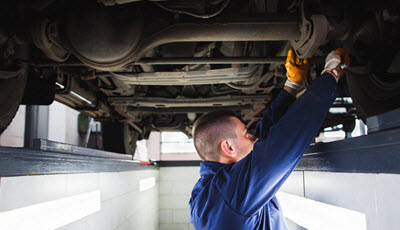 very best garage is close at hand. At European Motor Cars, your car will be treated to specialized repairs and maintenance.

We are specialized in European imported vehicles. The knowledgeable team at EMC knows your Mercedes’ AirMatic system inside and out. We will go above and beyond to ensure the system works as well as it did when it left the factory floor. Unlike many service centers, European Motor Cars also offers many free servicing options, such as brake inspections and engine light scans, ensuring your car not only drives great, but is safe as well.