How to Deal with Air Suspension Failure in Your Jaguar 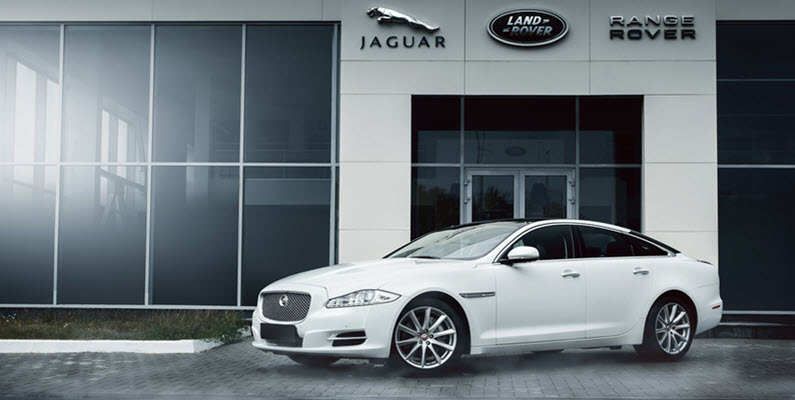 Your Jaguar is designed with efficiency in mind, which is why the manufacturer implements air suspension mechanics – in an effort to streamline the vehicle’s function and performance. Air suspensions can be found in some of the most high-end, luxurious vehicles on the market today, including Jaguars. However, they are not without their faults and hiccups now and then. Like every other vehicle on the road, your Jaguar is susceptible to part failure and malfunction, and this is true of the air suspension components as well. In this article, we’ll go over some basic information about air suspension failure in your Jaguar – what it looks like, what causes it, and how to deal with it.

Air suspensions: how they work

A pneumatic system is one that utilizes pressurized air to perform a certain function. It may not come as a shock that your Jaguar’s “air” suspension is indeed a pneumatic system. Similarly to other suspension designs, air suspensions utilize an air compressor to pump pressurized air into air bags, which help to lift the car up. Just like every other vehicle, Jaguars are susceptible to suspension issues – they just require certain expertise to properly diagnose and fix.

When air suspensions fail, whether it’s in a Jaguar or another luxury vehicle, the culprits are usually either the air compressor or the air bags themselves. Over time, these parts can wear and become less effective, which means that they require servicing, inspections, and ongoing care in order to perform properly. Since your suspension often takes a beating, it’s best to address suspension problems with immediacy in an effort to reduce the cascading effect of part failure throughout the other smaller suspension components.

Air suspension failure in Jaguar vehicles will usually exhibit the same symptoms. Being aware of how your car’s suspension sits, feels, and drives is the first step in diagnosing the problem accurately, so it’s important to remain vigilant. Here are a few symptoms of air suspension failure that you may experience:

The air suspension may produce some lingering noises after the ignition is turned off and you walk away from it. These sounds shouldn’t persist for an extended period of time; if they do, there may be a puncture in an air bag, which will trick the air compressor into thinking its work isn’t done, and it continues to run.

As we mentioned before, the air suspension is partially what helps to lift your Jaguar off of the wheels. If the air bags won’t fill with air, the car will appear lower to the ground than usual. If this problem occurs in all four wheels, you may have a damaged compressor on your hands.

Jaguars are designed to out-perform many other vehicles on the road, and this includes the suspension performance as well. If you begin noticing that the car simply doesn’t handle the same – especially around turns or going over speed bumps – then the suspension may be failing.

Understanding why your air suspension is failing is a critical part of properly treating the issue. Since there are a number of different causes of air suspension failure, the two most common are: air compressor malfunction or leaking air bags. While both of these issues are highly treatable, they can range in cost and labor. So, it’s important to find an automotive shop specializing in Jaguar vehicles that you can trust, who won’t gouge you on prices.

How we can help 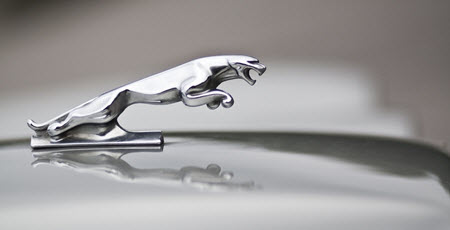 The Jaguar specialists here at European Motor Cars have helped Jaguar owners maintain and care for their cherished vehicles for over 3 decades. Rated the #1 European service center in Summerlin, Henderson, Spring Valley, and North Las Vegas, NV, we pride ourselves on honesty, integrity, and quality of work. Dealing with air suspension issues is stressful and time consuming for drivers; we make the process simple, straight forward, and as efficient as possible so you can get back to driving your car right away. To learn more about our shop or to schedule an appointment with us, please call one of our helpful professionals for more information.