How to Detect Mushrooming Shock Towers in Your Mini 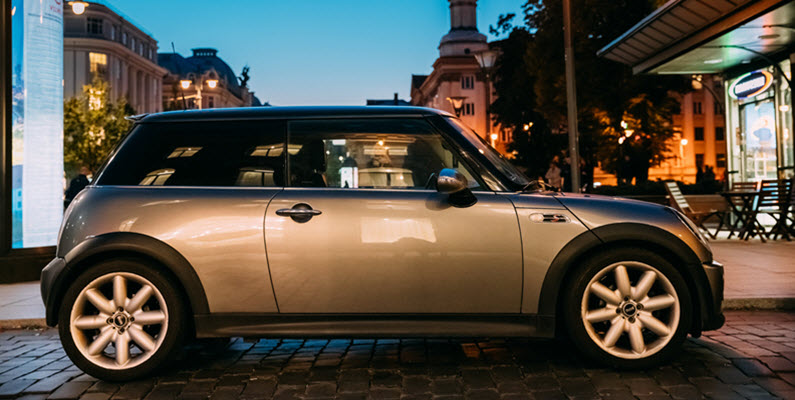 Owners of Mini Coopers have reported 5 problems related to the strut tower or “shock tower”. This piece is known by many names: strut tower, strut bar, strut brace, and strut tower brace. Its function is to connect front or rear strut towers and prevent the chassis, the body of your Mini mounted on this, from flexing or otherwise deforming during driving. The shock tower provides rigidity to your Mini’s body, ultimately giving you better handling.

One of the most common problems in the Mini’s shock tower is an incident known as mushrooming. This occurrence is a failure of the shock tower, which is caused by an impact with the strut. The strut is the collection of components that regulates your Mini’s steering and alignment. Mushrooming will leave your vehicle vulnerable to significant damages and make it dangerous to drive.

It has been reported that, for Mini vehicles, mushrooming occurs most frequently in models manufactured between the years 2002 to 2006. The low profile of Minis can contribute to the possibility of this happening, since the problem can be initiated or exacerbated by things such as driving over bumps or potholes at high speeds, sheet metal of the vehicle frame is too thin (later models were manufactured with thicker sheet metal to protect against this), and frequent driving on uneven or particularly rough terrain.

How to Detect Mushrooming in Your Mini’s Shock Tower

A few signs that your Mini’s shock tower has mushroomed are:

In some of the worst cases of mushrooming, the shock tower’s sheet metal will actually tear from so much stress. If you notice one or more of these issues, it is advised that you contact a licensed mechanic as soon as possible, as your vehicle can become considerably dangerous to drive.

It is possible to see a mushroomed or deformed shock tower with the naked eye. Looking underneath your vehicle at the anterior end, either by your own eye or comparing something with a straight edge, will alert you to the deformity straight away.

As previously noted, mushrooming on your Mini can render your vehicle dangerous to drive. This can alter the alignment of the front wheels of your vehicle, causing your car to be off center. This can trickle down to impact your Mini in several ways. Your car will be difficult to steer due to the wheels being improperly aligned and cause uneven wear on the tires. This is another aspect that will take away from your safety in driving your Mini.

Misalignment can also put additional stress on the vehicle’s suspension, the strut that was mentioned earlier. This will effectively create a negative feedback loop in which the shock tower and strut continually cause more and more damage to one another. The issue of misalignment can also result in higher fuel consumption. It can also cause your steering to pull to one side or another while driving.

Get Your Mini Fixed As Soon As Possible

When having severe problems such as a mushroomed shock tower or other such incidents repaired, you need to trust your mechanic without a second thought. European Motor Cars is 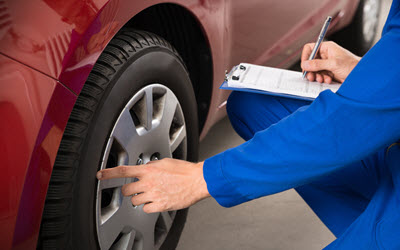 your one-stop solution for all your Mini’s repair and maintenance needs. With over 30 years in specialized experienced with European automobiles, you can expect nothing less than excellent quality service powered by cutting-edge of technology in the automotive industry.

Our expert mechanics are thoroughly trained in caring for high-end luxury vehicles, so you can rest assured that your Mini will return to you performing better than ever. Our mechanics at European Motor Cars specialize in servicing models including Audi, BMW, Jaguar, Land Rover, Lexus, Mercedes, Mini Cooper, Porsche, Range Rover, Volvo, and Volkswagen.

Contact us today to receive expert service for your Mini. Our offices are located in the following cities: Spring Valley, Summerlin, Henderson, North Las Vegas, and Las Vegas, NV.