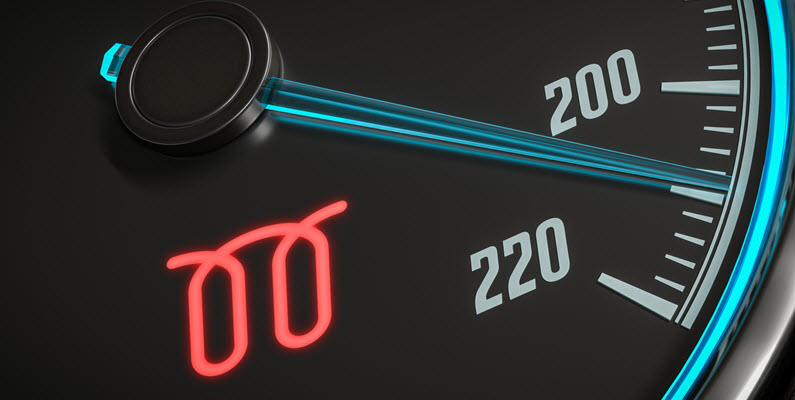 If you own a diesel-engine Mercedes, you’re probably well-versed in the numerous engine components and their functions. You also have a knack for the engine’s long-lasting and cost-effective components. Glow plugs, for example, are one of the parts of the engine that have a long shelf life and cost a lot of money to repair when they go bad. Glow plugs are used in diesel cars to ignite fuel for the combustion process. They tend to improve vehicle performance by managing diesel engine temperatures.

Although glow plugs are designed to last 100,000 miles, they can sometimes fail before they get to that point. The failure of glow plugs can be due to a variety of factors, which we will discuss. Continue reading to learn about all of the possible causes of a glow plug relay failure.

Reasons for Failure of a Glow Plug Relay

The glow plug relay of your Mercedes can sometimes fail to work before the specified time period, which can be due to a variety of factors:

Look for these Symptoms of a Glow Plug Relay Failure

The following are some of the most typical signs and symptoms of a glow plug failure:

If you are an ambitious DIY-er, you can follow the given steps to fix the glow plug relay to self-service your damaged glow plugs. Be careful of your engine’s various parts and utilize the proper tools to do the job:

European Motor Cars For Your Mercedes

European Motor Cars is a family-owned business in Las Vegas that has been in operation since 1986. Our licenced and highly experienced professionals make 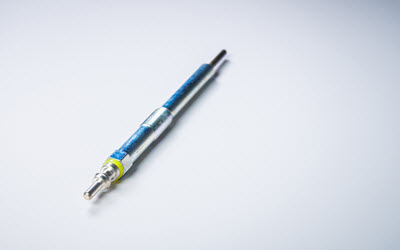 certain to diagnose any issues with your Mercedes and provide excellent solutions in a timely manner, allowing you to get back behind the wheel.

The 40-month/40,000-mile warranty, which no other car care shop in the area offers, is the crowning achievement of our guaranteed services. In addition, as a welcome gift, all cars are given a car wash.

Along with Las Vegas, we serve Summerlin and Spring Valley, Nevada, and are only a phone call away if you need assistance with your vehicle. You can make an appointment by calling us directly or utilizing our online scheduling system for your convenience.